Best Android Emulator for PC You Can Use 2022

Android emulators are used by both gamers and developers. While Android gamers are exploring a large platform with additional hardware, developers use this utility to test their new apps before they hit the market. Indeed, it is easier to play games as well as thoroughly test your apps on the big screen.

While gaming is without a doubt the most common reason to use an Android emulator, it can be used to emulate the features of other apps in the Play Store. In any case, below is a list of the best Android emulators that you can use on your desktop.

BlueStacks App Player is the best Android Emulator you can get. It is known for its features and reliability. BlueStacks is not only good-looking but also ridiculously easy to set up and use. Both free and paid versions of the tool are available. The free version includes ads that may seem annoying at some point, but are usually unobtrusive.

While you can browse and install popular Android games like free fire, fortement, PUBG MOBILE, and many more. Right from the interface, you can also access the Google Play Store for other apps. It can also run APK files if you need to install games from third-party sources.

All in all, BlueStacks is a powerful software capable of fulfilling all your Android gaming needs on the big screen. Its performance depends somewhat on the condition of your device.

NoxPlayer is another free Android Emulator for PC and Mac. It is very fast and easy to use. Nox allows gamers to use their favorite keyboard or gamepad configuration by providing quick access to the keyboard layout. For example, you can reset the correct movement function or set it to any key (alphabetical) and use it freely during games

In addition, Nox supports multiple instances, with which you can run several simulations at the same time, each using a different version of Android. It also has a macro recorder and the ability to install games (or apps) from APK files (outside of Google Play).

Formerly known as Tencent Gaming Buddy, game loop is one of the most popular Android Emulators used by gamers around the world. Tencent, the company behind popular games like PUBG Mobile and Call of Duty: Mobile, recognizes GameLoop as the official game emulator.

It has a good selection of RPG and FPS games, although most of them are less well known. Besides the basic features, GameLoop offers an overheating protection system and a Turbo AOW engine for a better overall experience.

GameLoop is as the name implies, not suitable for application development, testing, or any other use.

KOPLAYER has been around for some time as a smart choice as an Android emulator due to its flexibility and ease of use. It allows users to install apps either directly from the Google Play Store or via APK files. Gives you a KOPLAYER

The freedom to use the external devices of your choice (such as keyboard, mouse, microphone, etc.) depends on your needs. There is a built-in DVR that can be used to record game events for later use.

The biggest drawback of KOPLAYER is that it is somewhat unreliable, although sometimes there is a compatibility issue. However, if you can successfully run it on your system, you are in luck.

5. MEmu is the fastest Android Emulator

MEmu, officially MEmu Play, is a relatively new Android emulator for PC clearly designed for gaming (although other apps may be installed). If you are using KOPLAYER or some other emulation service and looking for a new alternative, MEme Play is what you should try first.

The emulator is known for its compatibility because it supports both Nvidia and AMD chipsets. It can run on many versions of Android, although they are all very old.

According to the official page, MEmu outperforms both NOX and BlueSticks in both CPU and 3D graphics tests. It supports multiple options and features smooth control mechanisms. Regular updates and bug fixes keep MEmu running.

6. Andyroid is an Android Emulator

AndY, also known as Andyroid, is a comprehensive Android emulator in terms of available features as well as overall size. The full installation package is about 3 GB, although some of the programs that come with the installer are mostly unwanted.

The emulator gives you the ability to use PlayStation and Xbox consoles as a gamepad along with the smartphone itself. It is also compatible with Mac devices. Overall, this is a great tool.

What discourages you about AndY is the rather complicated and time-consuming installation process. Back in 2018, there were reports that Andy was secretly mining cryptocurrency without user consent. This post was first reported on Reddit.

Genymotion is an Android emulator for a regular PC. It is designed to meet the needs of Android developers by allowing them to actually test their apps on different devices. Genymotion is available on both desktop and cloud (platform).

Genymotion Cloud allows you to scale and manage your projects on your own servers for greater flexibility. Those who have powerful machines at their disposal can use the desktop version, which can simulate more than three thousand configurations and settings. It is compatible with Android Studio Tools and SDK.

LDPlayer is another free Android emulator with which you can play your favorite Android games like Free Fire, Pigi Mobile, and many more on PC. It is based on Android 5.1 Lollipop (API 22) and 7.1 Nougat (API 25). Although LDPlayer mainly focuses on games, it can be used to work with other types of Android apps.

LDPlayer is a powerful emulator with a simple user interface and support for a large number of games.

YouWave is an old Android emulator that can still do the job for you. The free version is based on Android 4.0 (Ice Cream Sandwich), while the paid version supports the slightly newer Android 5.1 (Lollipop).

Although YouWave is quite old, it supports all the basic features, which makes it a smart choice for running old Android apps, plus the installation process is very simple.

Its paid version, however, is very frustrating. Android Lollipop costs around $30 and is definitely not worth the money. 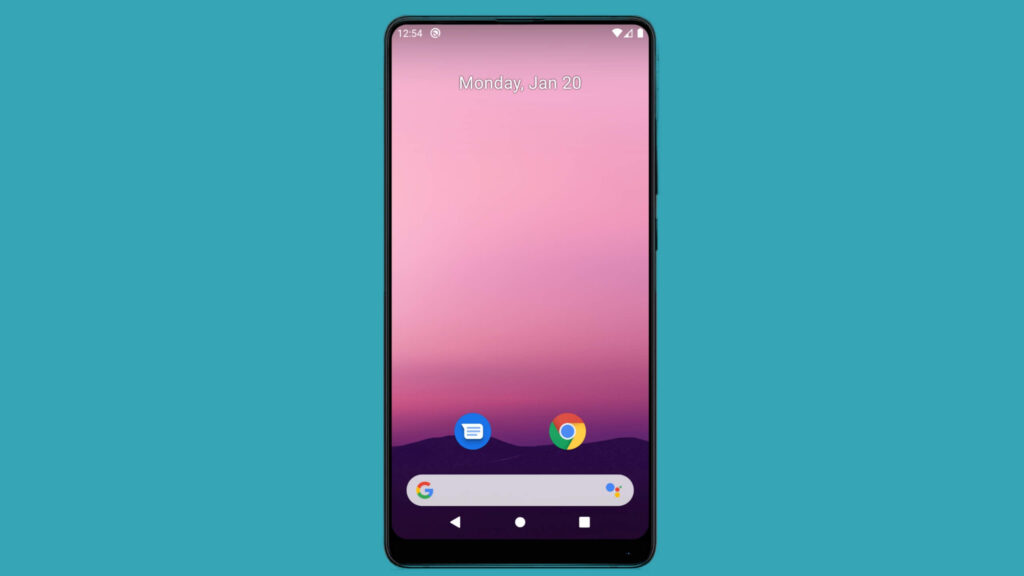 Android Development Environment, the official IDE for the Android operating system, comes with a built-in emulator. It is specifically designed for developers who use it to actively test their newly developed applications. The emulator, unlike most other emulators on this list, has a relatively complex setup, and while it does wonders for developers, the same cannot be said for gamers.

The Android Studio Emulator can perform almost all the functions of a real device, from making calls and texting to simulating sensors and testing network speeds.

It comes with preset options for many Android smartphones, tablets, and TVs.

Conclusion Some other alternatives

All the above tools are regular Android emulators specially designed to run Android apps on PC. While they are sufficient in what they do (some of them are exceptional), it wouldn’t be nice to know that there is another way to play your favorite Android games and apps on your desktop.

Since the advent of the Google Chromebook (in this case, Chrome OS), many similar operating systems have gained in popularity. With these operating systems, you can turn your computer into a massive Android device while still keeping many of the features of a computer.

One such operating system is Phoenix OS, which is mainly focused on gaming but can also increase your productivity. Prime OS is another candidate when it comes to a powerful Android gaming tool for PC. Bliss OS is another Android-based operating system that you can try. Its latest version, Bliss OS 12 (currently in the beta stage), is based on Android 10.

Since they are complete operating systems and not just a single application, installing them can be difficult. But the main advantage is that they are all free.

A slightly different app that lets you run Android apps on your desktop is ARChron. This is an executable application that works on any platform that supports Chrome. Although we have to warn you that it takes a long time to install and run.